President Trump called Georgia Gov. Brian Kemp (R) on Saturday morning to urge him to persuade the state legislature to overturn President-elect Joe Biden’s victory in the state and asked the governor to order an audit of absentee ballot signatures, the latest brazen effort by the president to interfere in the 2020 election.

Hours before he was scheduled to hold a rally in Georgia on behalf of the state’s two GOP senators, Trump pressed Kemp to call a special session of the state legislature for lawmakers to override the results and appoint electors who would back the president at the electoral college, according to two people familiar with the conversation, who spoke on the condition of anonymity to describe the private call.

Trump also asked the governor to demand an audit of signatures on mail ballots, something Kemp has previously noted he has no power to do. Kemp declined the president’s entreaty, according to the people.

Source: Trump calls Georgia governor to pressure him for help overturning Biden’s win in the state – The Washington Post 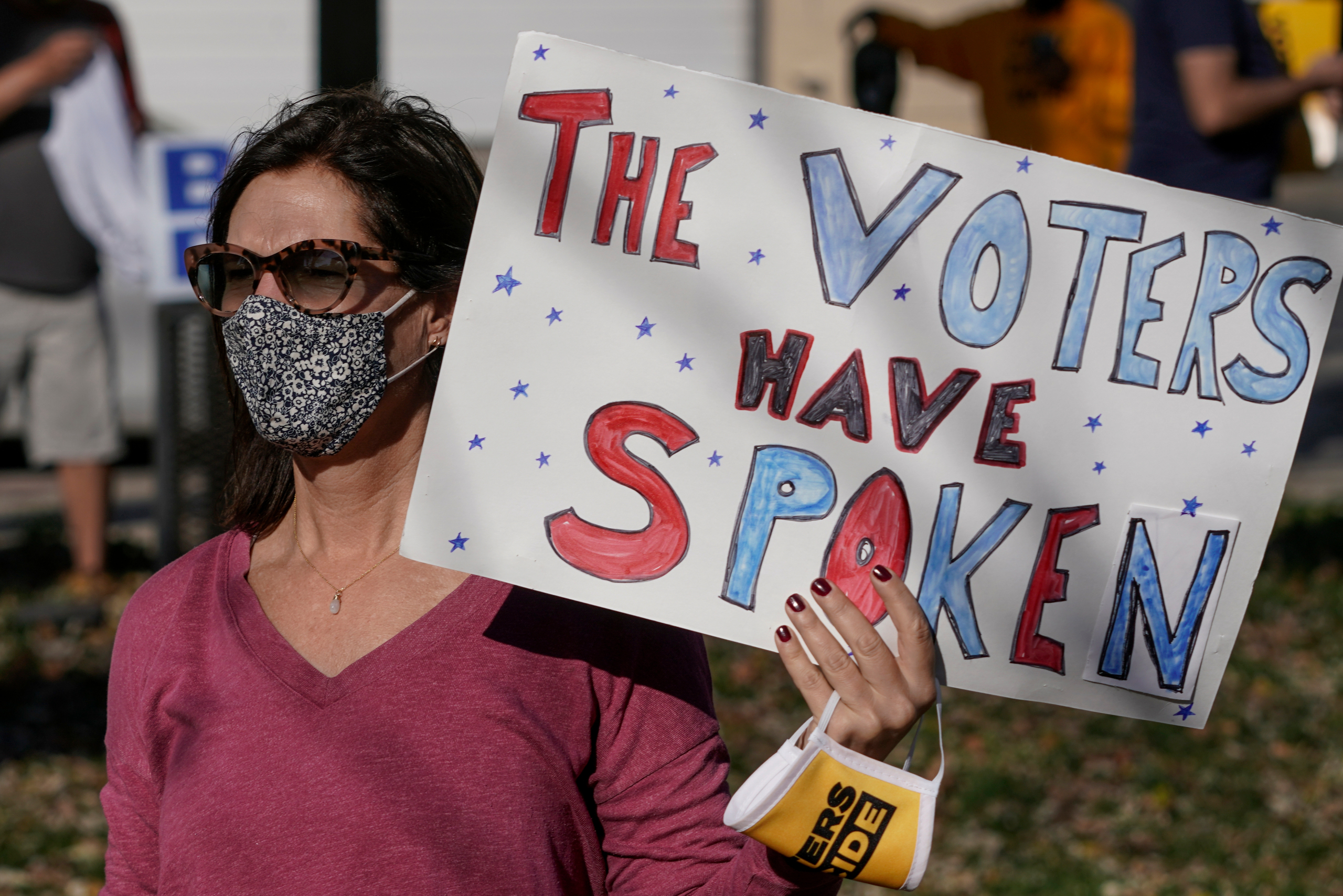 The Wisconsin Supreme Court on Thursday refused to hear President Donald Trump’s lawsuit attempting to overturn his loss to Democrat Joe Biden in the battleground state, saying the case must first wind its way through lower courts.

The legal defeat was the latest in a string of losses for Trump’s post-election lawsuits. Judges in multiple battleground states have rejected his claims of fraud or irregularities.

Trump had asked the Wisconsin Supreme Court to disqualify more than 221,000 ballots in the state’s two biggest Democratic counties, alleging irregularities in the way absentee ballots were administered. His lawsuit echoed claims that were earlier rejected by election officials in those counties during a recount that barely affected Biden’s winning margin of about 20,700 votes.

Trump had wanted the conservative-controlled Wisconsin Supreme Court to take the case directly, saying there wasn’t enough time to wage the legal battle by starting first with a lower court given the looming Dec. 14 date when presidential electors cast their votes. But attorneys for Gov. Tony Evers and the state Department of Justice argued the law required the lawsuit to start with lower courts.

The Republican leader’s remarks on Monday, his first public comments since Biden was declared the winner of the presidential election, show how reluctant Trump’s allies on Capitol Hill have been to defy the president, even in his defeat.

Most Republicans are refusing to congratulate Biden or declining to push Trump to accept the outcome, even though there is no evidence of widespread voter fraud. 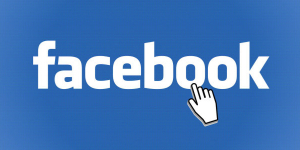