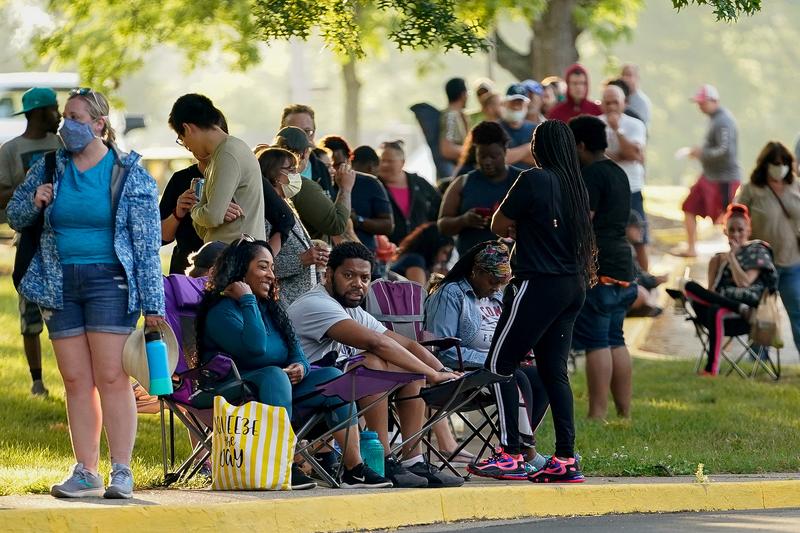 WASHINGTON (Reuters) – The U.S. economy added the fewest workers in six months in November, hindered by a resurgence in new COVID-19 cases that, together with a lack of more government relief money, threatens to reverse the recovery from the pandemic recession.

The closely watched employment report also showed a surge in people experiencing long periods of joblessness, putting pressure on Congress to come up with another rescue package.

The report only covered the first two weeks of November, when the current wave of coronavirus infections started. Infections, hospitalizations and death rates have sky-rocketed, leading some economists to anticipate a drop in employment in December or January as more jurisdictions impose restrictions on businesses and consumers shun crowded places like restaurants. 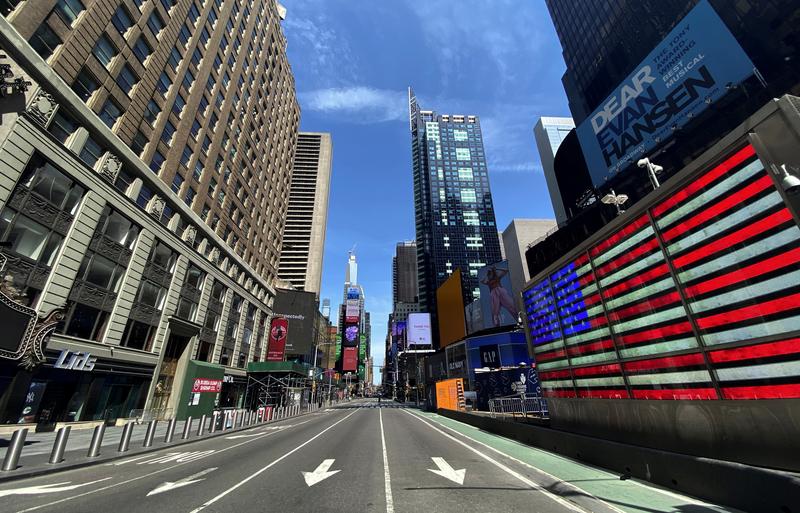 WASHINGTON (Reuters) – The U.S. economy suffered its sharpest contraction in at least 73 years in the second quarter because of the disruptions from the coronavirus, the government confirmed on Wednesday.

Gross domestic product plunged at a 31.4% annualized rate last quarter, the deepest drop in output since the government started keeping records in 1947, the Commerce Department said in its third estimate of GDP. Output was previously reported to have contracted at a 31.7% pace in the second quarter.

$600 Unemployment Benefits Are About To End, Hitting Households And The Economy : Coronavirus Live Updates : NPR

Tens of millions of Americans who lost their jobs because of the pandemic are now in danger of having their incomes slashed for a second time. The supplemental unemployment benefits of $600 per week that Congress approved four months ago are set to expire in less than two weeks — threatening to hurt strapped households and the U.S. economy, as billions of dollars’ worth in spending suddenly comes to a halt.

As Congress comes back into session this week, lawmakers will debate whether to extend the supplemental benefits, which have been a lifeline for more than 30 million people across the United States.

“The extra $600 from the government has obviously helped me tremendously,” said bartender Courtney Woodruff, who lost her job at a Denver brewpub. “I don’t really spend a lot. My money is going towards rent and food right now.

“While ordinary unemployment benefits usually cover just a fraction of a worker’s lost wages, the additional $600 per week from the federal government was designed to fully replace the average worker’s missing paycheck.

Source: $600 Unemployment Benefits Are About To End, Hitting Households And The Economy : Coronavirus Live Updates : NPR