Scott Atlas, President Trump’s pandemic adviser who embraced a controversial strategy of urging Americans to return to work and school with little restriction, and spent months feuding with the White House coronavirus task force’s other doctors, resigned on Monday, according to a letter he posted to his Twitter account.

Atlas had become widely disliked in the White House — even among aides who shared his view that the country should reopen and that officials should not worry about young, healthy people contracting the virus, according to two senior administration officials, who like others spoke on the condition of anonymity to discuss personnel matters.

Although Atlas, a neuroradiologist with no infectious-disease or public health background, fell out of favor with senior White House advisers in recent weeks, he was the only medical adviser the president met with regularly for several months, according to several senior administration officials. Trump’s son-in-law and White House senior adviser Jared Kushner brought in Atlas, who was officially made a special government employee this summer with a 130-day detail, which expires this week. Aides noted, however, that the president could have extended Atlas’s tenure if he had desired to do so. 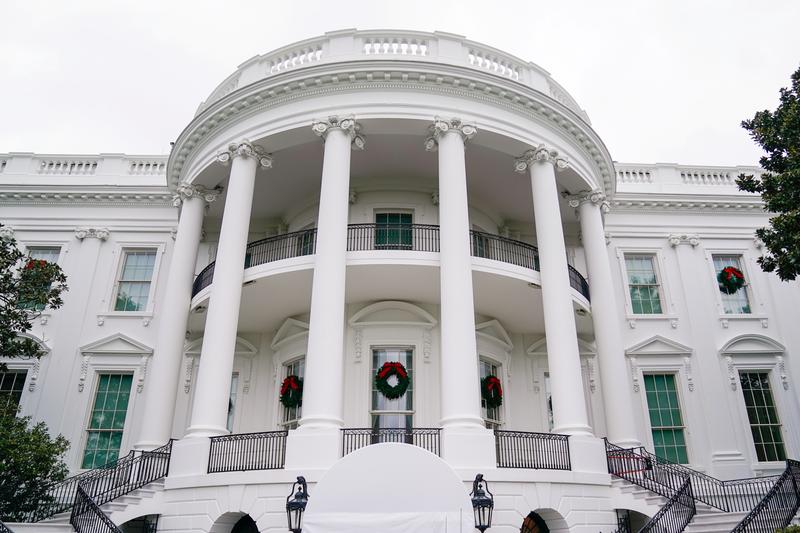 WASHINGTON (Reuters) – The White House plans to hold an indoor holiday reception next week just days after Thanksgiving despite ongoing COVID-19 outbreaks at the compound, and against the advice of its own advisers who are urging Americans to sacrifice their normal holiday gatherings to curb the spread of the virus.

First lady Melania Trump is hosting a Nov. 30 “holiday reception” at the White House, according to an invitation obtained by ABC News. Representatives for the White House did not immediately respond to a request for comment on the report.

U.S. officials have warned against large Thanksgiving gatherings on Thursday, instead urging Americans to stay home and forgo traveling to see relatives in a bid to curb the spread of the novel coronavirus and protect vulnerable individuals as cases topped 12 million over the weekend.

President Donald Trump participated in the opening session of this year’s virtual Group of 20 summit on Saturday but did not attend a side event dedicated to the COVID-19 pandemic.

Trump instead left for the Trump National Golf Club in Sterling, Virginia, while that session was underway, CNN, The New York Times and Mother Jones reported. 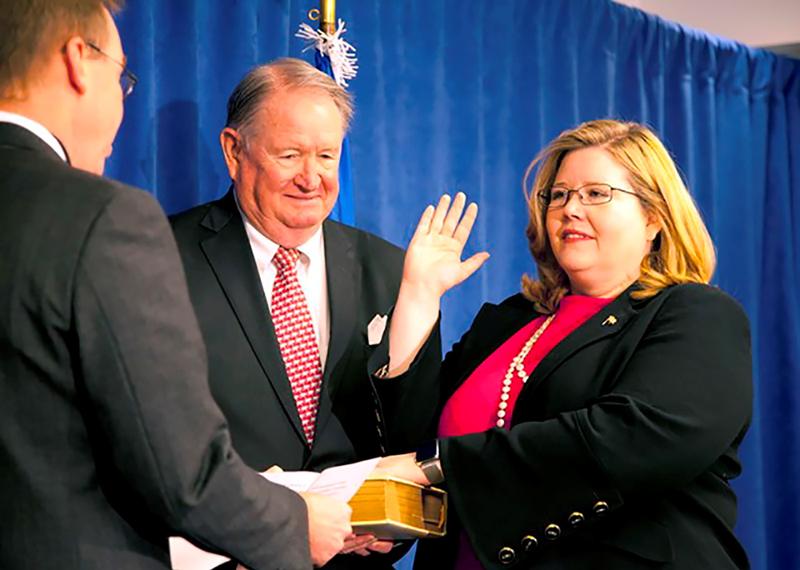 “There’s a whole lot of things that we just don’t have available to us,” Biden said, including real-time data on personal protective equipment and the distribution plan for COVID-19 vaccines.

Emily Murphy, administrator of the General Services Administration, must “ascertain” the winner of the Nov. 3 presidential election between Biden and Republican President Donald Trump. That is a condition of releasing funds and resources to the winner, but she has so far not done so.

Despite a clear margin of victory for Biden, Trump has refused to concede, and his legal challenges are fizzling.

Murphy has sole authority to release salaries, office space, official email addresses and intelligence briefings to an incoming administration, which formally takes over with Biden’s inauguration on Jan. 20. 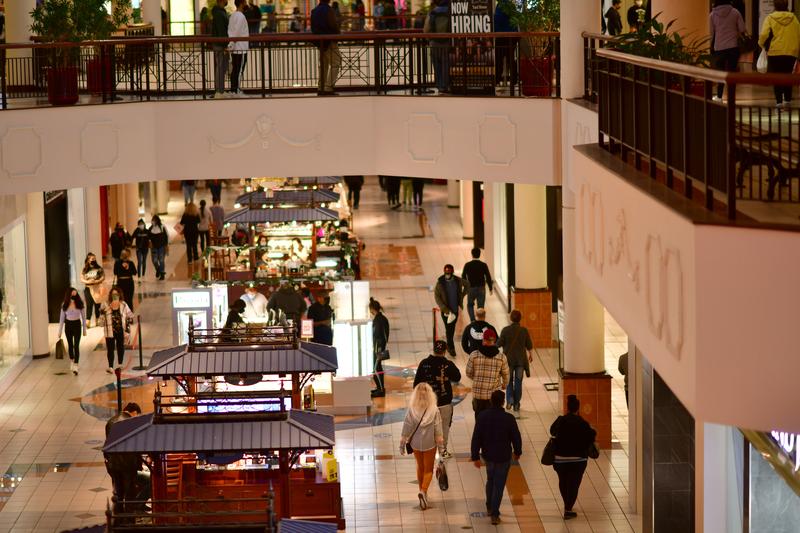 While other data on Tuesday showed production at factories accelerating last month, output remained well below its pre-pandemic level and the uncontrolled coronavirus outbreak could disrupt production. The public health crisis and frail economy are major challenges confronting President-elect Joe Biden when he takes over from President Donald Trump in January.

Biden on Monday urged a divided Congress to come together and pass another pandemic relief package.

That is unlikely to happen before he is sworn on Jan. 20, putting pressure on the Federal Reserve to pump more money into the economy, which plunged into recession in February.