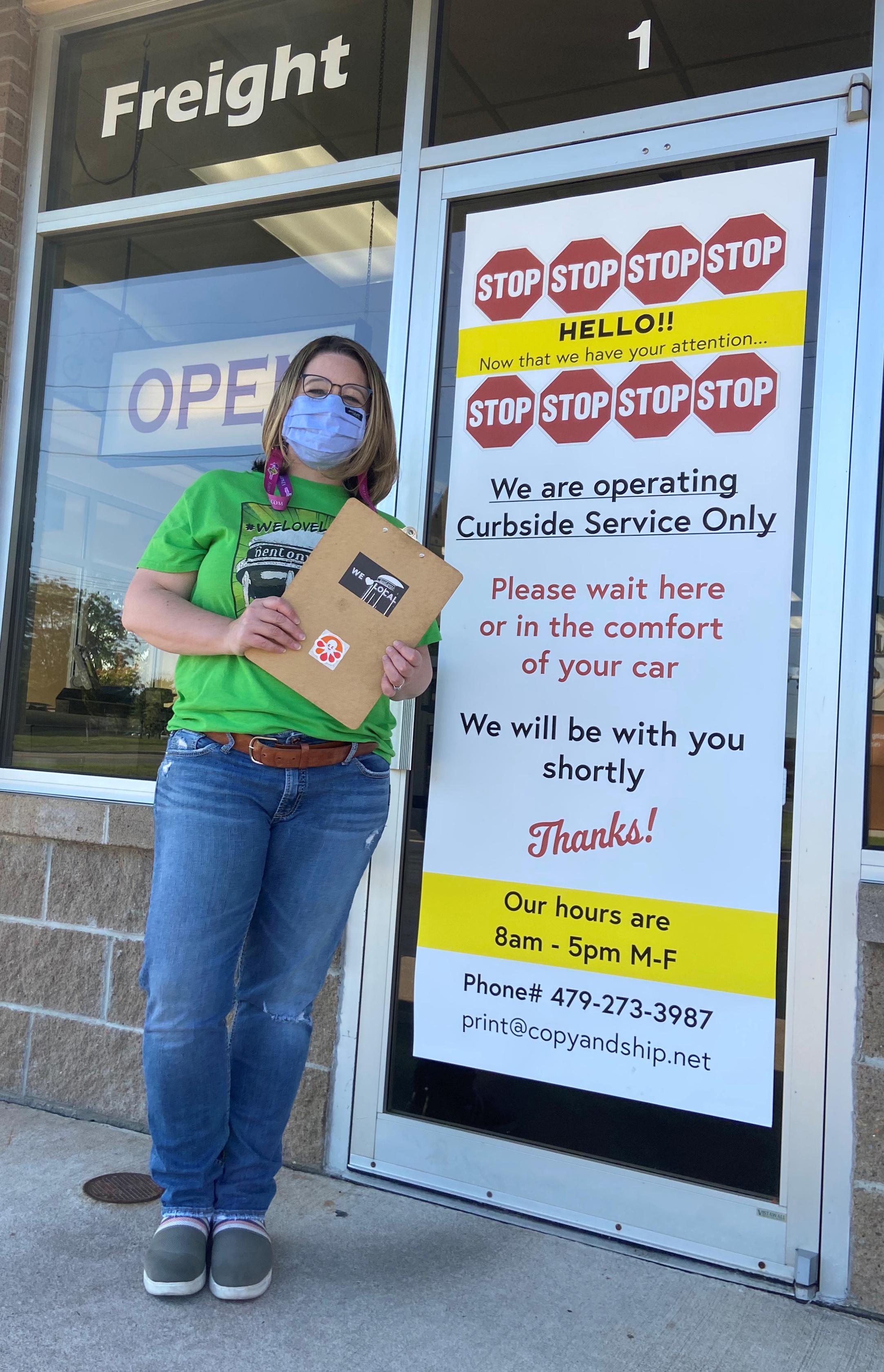 Colt now fears she may have to shutter her business permanently. Many small businesses nationwide are reaching similar breaking points in an economy with the highest unemployment rate since the Great Depression. Small firms have survived the pandemic so far with a mix of government aid, forbearance on debt and rent and creativity in selling to an increasingly homebound and financially distressed populace.

As the first wave of U.S. aid runs short – and landlords and lenders lose patience – lawmakers are in tense negotiations over a new round of stimulus, which could include more money for small business.

Public company whose board chair is a former top JPMorgan Chase executive received nearly $3 million from the bank.

Editorial: Well, that’s a pretty good way to drive oil prices up. The only problem is that suppliers have nowhere to send the oil they are producing — there just isn’t any demand for it as industry isn’t using much and people aren’t driving to work.

Expect another bad week as we pass 10 percent unemployment and flirt with 15 percent.

And it’s only going to get worse. Expect a second wave of outbreaks as some states relax their shelter-in-place directives.

APRIL 21–An ex-con arrested for allegedly hitting and choking his girlfriend told Florida cops that he was not actually attacking the woman, but rather demonstrating “how I was previously arrested for domestic battery,” according to a court filing.

Police charge that William Shumaker, a 36-year-old convicted felon, “repeatedly choked his girlfriend of two years around her throat with both hands.” The alleged attack took place Sunday afternoon in the parking lot of a St. Petersburg convenience store.

A witness, cops say, observed Shumaker “striking and choking the victim multiple times.”When officers approached Shumaker, he reportedly “spontaneously stated ‘I was showing her how I was previously arrested for domestic battery.’” The purported demonstration, cops noted, left the woman with “multiple red marks on her left neck consistent with hand prints.”