‘Silent spreaders’ may be responsible for half of Covid-19 cases, study finds – CNN

(CNN) Remember “Typhoid Mary” Mallon? She was an Irish immigrant who worked as a cook for New York families and contaminated at least 122 people with typhoid fever in the 1880s, leaving five dead.

Can the AC filter in your home, office or local mall protect you from Covid-19?

As the first known healthy carrier of the bacterial disease, which is transmitted by a toxin in feces, Mallon refused to believe she was an asymptomatic conduit for typhoid fever. She refused to give stool samples to authorities and continued to spread the bacteria via her unsanitary ways until she was caught and quarantined twice for a total of 26 years, dying alone without friends.

While no one wants to think of themselves as a super spreader of Covid-19, a new study has given support to the idea that “silent transmission” — the spread of virus by someone with no obvious symptoms — could be responsible for half of all novel coronavirus cases in the United States.

Source: ‘Silent spreaders’ may be responsible for half of Covid-19 cases, study finds – CNN

Any vaccine developed to ward off the novel coronavirus would likely be limited in how long it would shield against infection, top U.S. infectious disease expert Anthony Fauci said Monday.

“We’re still knee-deep in the first wave” of the pandemic, Fauci said. Health officials are assuming a shot would offer a degree of protection, though it’s likely “going to be finite.”

A cash cliff spells trouble for U.S. unemployed, and everyone else – Reuters 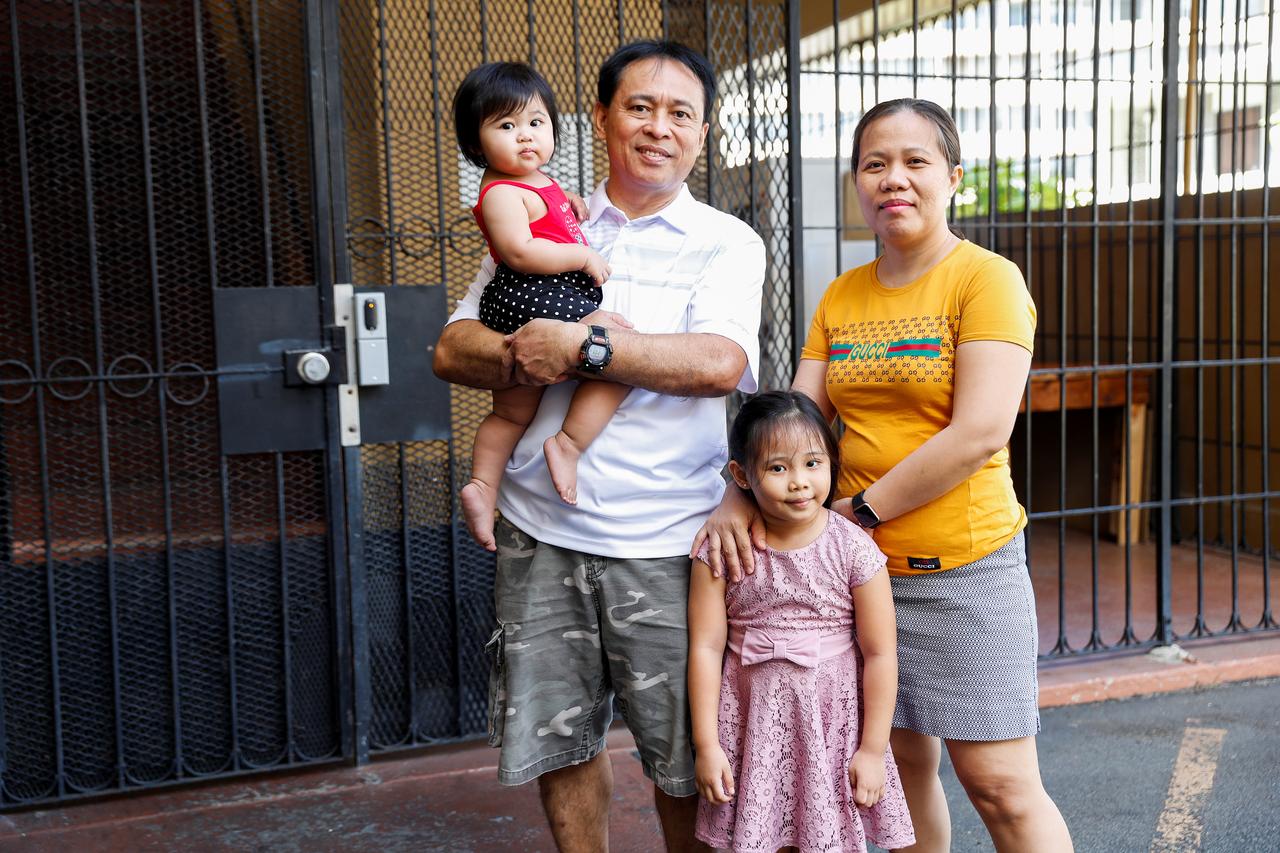 It’s a cash cliff millions of Americans face this summer as the emergency benefits — which lifted U.S. consumer incomes by a record 10.8% in April — expire. The loss of that safety net looms in the weeks ahead, well before a sustained recovery is likely to take hold from the sudden and deep recession brought on by the novel coronavirus. Personal income dropped 4.2% in May, data Friday showed.

The $600 supplement Congress added to weekly unemployment benefits is due to expire July 31.

Without new support, recipients face a substantial loss of income – particularly devastating for those like the Ramirez family who worked in hard-hit sectors like hospitality where new jobs are scarce. During high unemployment and a still-raging pandemic, the end of enhanced jobless benefits could drag on consumer spending, set off a wave of missed rent and mortgage payments and translate to a slower recovery, economists said.

Source: A cash cliff spells trouble for U.S. unemployed, and everyone else – Reuters While the number of cases is extremely small, a University of California-San Diego professor is urging health officials to expand alerts about the mysterious illness previously seen only in children.

As President Trump presses for states to reopen their economies, his administration is privately projecting a steady rise in the number of coronavirus cases and deaths over the next several weeks. The daily death toll will reach about 3,000 on June 1, according to an internal document obtained by The New York Times, a 70 percent increase from the current number of about 1,750.

The projections, based on government modeling pulled together by the Federal Emergency Management Agency, forecast about 200,000 new cases each day by the end of the month, up from about 25,000 cases a day currently.

The numbers underscore a sobering reality: The United States has been hunkered down for the past seven weeks to try slowing the spread of the virus, but reopening the economy will make matters worse.

“There remains a large number of counties whose burden continues to grow,” the Centers for Disease Control and Prevention warned.

Florida Woman, 56, Busted After Allowing Her Breasts To Break Quarantine | The Smoking Gun

A Florida Woman who insisted to cops that she was allowed to go topless while cleaning out her garage–in full view of her neighbors–was arrested for indecent exposure, according to a police report.