Two more Senate Republicans on Tuesday expressed support for delivering $2,000 stimulus checks to most Americans, adding to the pressure on Majority Leader Mitch McConnell (Ky.) to hold a vote on a proposal that most other members of his party had opposed before President Trump intervened.

The latest calls came from Georgia’s two embattled Republican senators — David Perdue and Kelly Loeffler — as they find themselves in the midst of a tough re-election battle that will decide the fate of the chamber next week. Both said they support the $2,000 checks that Trump has sought to advance in recent days, joining Sen. Marco Rubio (R-Fla.), who endorsed the idea on Monday, and Sen. Josh Hawley (R-Mo.), one of its earlier proponents.

“Absolutely, we need to get relief to Americans now, and I will support that,” Loeffler said on Fox News. Perdue, meanwhile, tweeted hours later he backs “this push for $2,000 in direct relief for the American people.”

After Trump backs down on stimulus bill, lawmakers set to vote on higher relief checks | Reuters 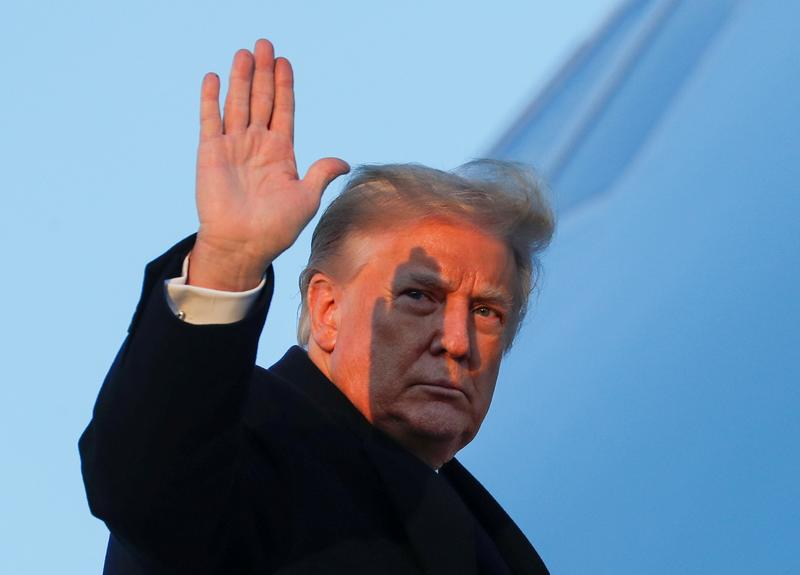 WASHINGTON/PALM BEACH, Fla. (Reuters) – Democrats in the U.S. Congress on Monday will try to push through higher pandemic relief payments of $2,000 for Americans after President Donald Trump backed down from a fight with lawmakers that could have shut down the federal government.

In a sudden reversal late on Sunday, Trump signed into law a $2.3 trillion pandemic aid and spending package, restoring unemployment benefits to millions of Americans and providing funds to keep government agencies running.

The Republican president last week had demanded that Congress change it to boost stimulus payments for struggling Americans from $600 to $2,000 while also cutting other spending.

It was unclear why Trump, who leaves office on Jan. 20 after losing November’s election to Democratic challenger Joe Biden, retreated from his threat to block the bill, which was approved by Congress last week.

Trump signed off on the $2.3 trillion package from his Mar-a-Lago estate in Palm Beach, Fla., days after he expressed displeasure with the spending outlined in the omnibus and complained that the coronavirus relief measure should include direct payments of $2,000 per person, up from $600.

But the delay came after Trump single-handedly brought the government to the brink of a shutdown and unemployment benefits expired for millions of Americans Saturday as the bill went unsigned. 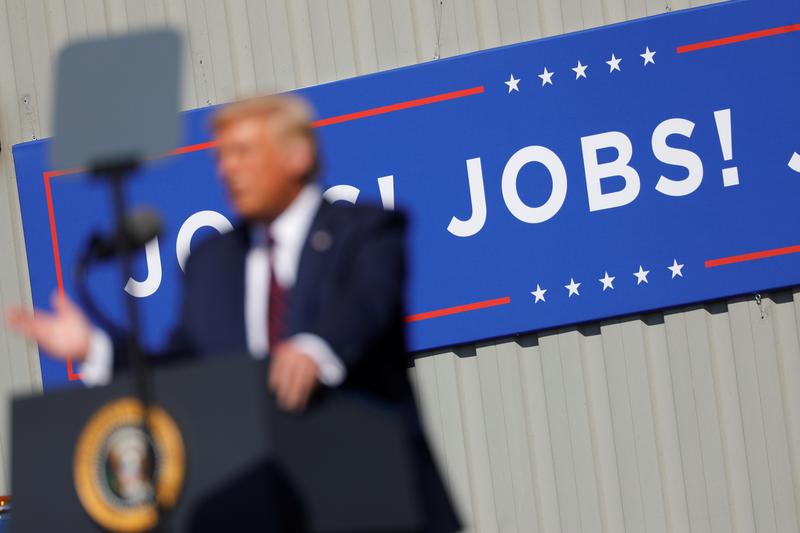 PALM BEACH, Fla/WASHINGTON (Reuters) – Millions of Americans saw their jobless benefits expire on Saturday after U.S. President Donald Trump refused to sign into law a $2.3 trillion pandemic aid and spending package, protesting that it did not do enough to help everyday people.

Trump stunned Republicans and Democrats alike when he said this week he was unhappy with the massive bill, which provides $892 billion in badly needed coronavirus relief, including extending special unemployment benefits expiring on Dec. 26, and $1.4 trillion for normal government spending.

Without Trump’s signature, about 14 million people could lose those extra benefits, according to Labor Department data. A partial government shutdown will begin on Tuesday unless Congress can agree a stop-gap government funding bill before then.

Trump wanted $2,000 stimulus checks but aides talked him out of last-minute demand – The Washington Post

White House aides intervened Thursday to prevent President Trump from issuing a statement calling for substantially larger stimulus payments for millions of Americans, according to two people granted anonymity to share details of the private exchange.

On a phone call Thursday afternoon, Trump told allies that he believes stimulus payments in next relief package should be “at least” $1,200 per person and possibly as big as $2,000 per person, the officials said. Congressional leadership is currently preparing a stimulus package that would provide checks of $600 per person.

Trump was in the middle of formally drafting his demand for the larger payments when White House officials told him that doing so could imperil delicate negotiations over the economic relief package, the officials said. Congressional Republicans have insisted that the relief bill remain less than $1 trillion, and it’s currently designed to cost around $900 billion. Larger stimulus checks could push the package’s total over $1 trillion.

Source: Trump wanted $2,000 stimulus checks but aides talked him out of last-minute demand – The Washington Post