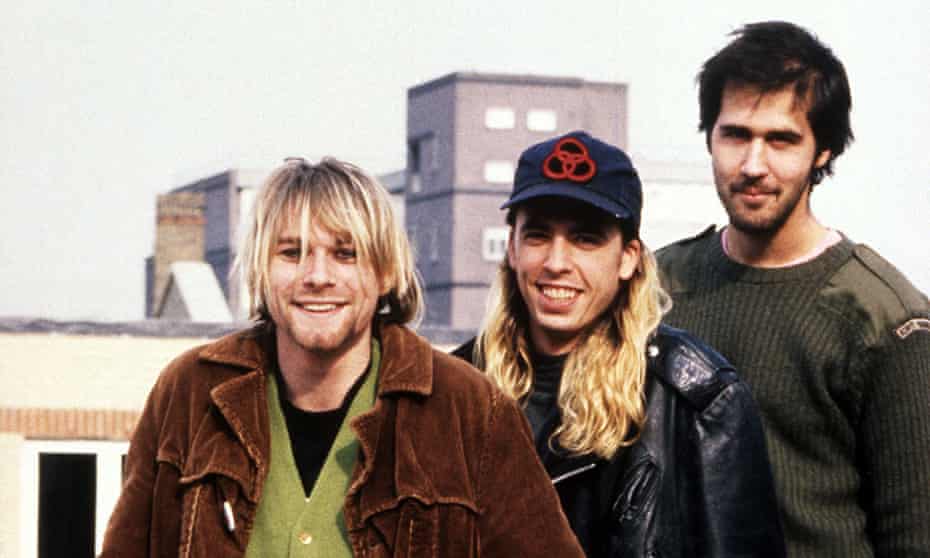 A judge has dismissed a lawsuit against Nirvana made by Spencer Elden, who appeared as a naked baby on the cover of the band’s classic 1991 album Nevermind, Spin magazine reports.

In California District Court on Monday, Judge Fernando M Olguin dismissed the case “with leave to amend”. Lawyers for Elden missed the deadline to file an opposition to the Nirvana estate’s request to dismiss the case made in December. His team have until 13 January to refile.

In the lawsuit filed in August, Elden claimed he was the victim of child sexual exploitation and that the cover artwork was a child sexual abuse image. “Defendants knowingly produced, possessed and advertised commercial child pornography depicting Spencer,” the lawsuit read.

Elden said that appearing on the cover of Nevermind caused him “extreme and permanent emotional distress with physical manifestations”, plus loss of education, wages and “enjoyment of life”.

Liz Cheney has lost to her Donald Trump-backed opponent, Harriet Hageman, in a Republican primary for Wyoming's lone U.S. END_OF_DOCUMENT_TOKEN_TO_BE_REPLACED

The Fulton Market neighborhood is about to get two new skyscrapers. Developer Trammell Crow Co. paid about $77 million END_OF_DOCUMENT_TOKEN_TO_BE_REPLACED

The latest discovery comes amid water cuts for Western states due to severe drought slamming the region. Read More END_OF_DOCUMENT_TOKEN_TO_BE_REPLACED