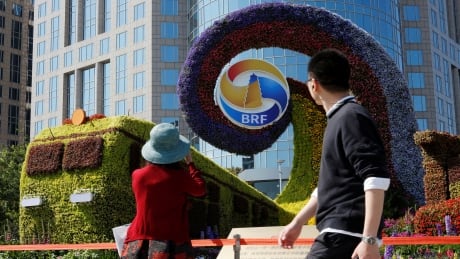 A Warlord Rises in Libya, and Trump Is Praising Him

It’s Khalifa Haftar, the Libyan general who is leading his forces against the government the U.S. still officially backs.

Radioactivity detected from a half-life of once every trillion universes 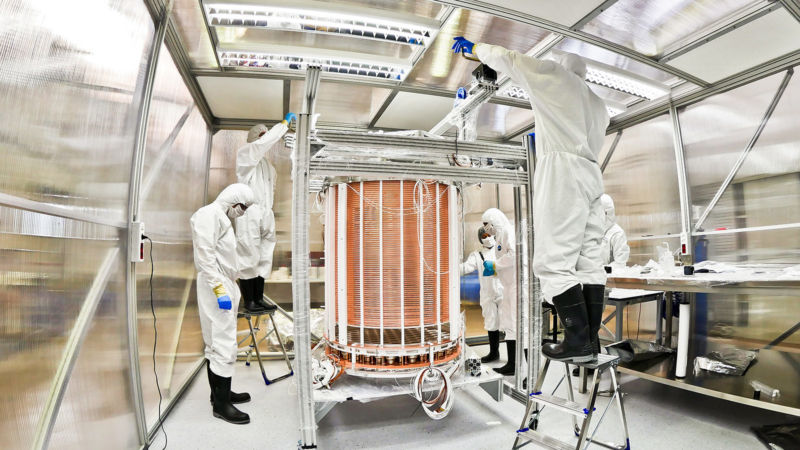 Enlarge / Some of the XENON1T hardware. (credit: XENON collaboration)

One of the ways we measure the age of the Earth is using the half-life of uranium. With a half-life of around four billion years, your typical atom of uranium only has even odds of having decayed during Earth’s entire history. But it only takes a few hundred atoms to up the odds for us to see enough decays to be able to accurately measure the age of something, even though the decay itself may be rare. In fact, with enough atoms, it’s possible to measure radioactive decays from events that have a half-life longer than the Universe’s age.

Now, researchers have used a tank full of two tonnes of liquid xenon, put together to detect dark matter, to identify the rarest decay ever detected. The XENON1T detector picked up some xenon atoms being transformed into tellurium, an event with a half-life measured at 1.8 x 1022 years—or about a trillion times the age of the Universe.

What’s the point of having two tonnes of liquid xenon in the first place? XENON1T was set up to detect a different but also extremely rare event: a dark matter particle bumping into one of the xenon atoms. This would impart enough energy to the atom to allow the event to be picked up by detectors that monitored the xenon tank. For this to work, however, the tank had to be shielded from any events that could also create a signal in the monitoring system. As a result, it was set up deep underground at Italy’s Gran Sasso facility, and any potentially radioactive contaminants were eliminated from the liquid xenon.

A leak in a tractor-trailer carrying hazardous chemicals created a massive chemical spill and has sent 31 people to the hospital, authorities in Beach Park, Illinois, said Thursday morning.