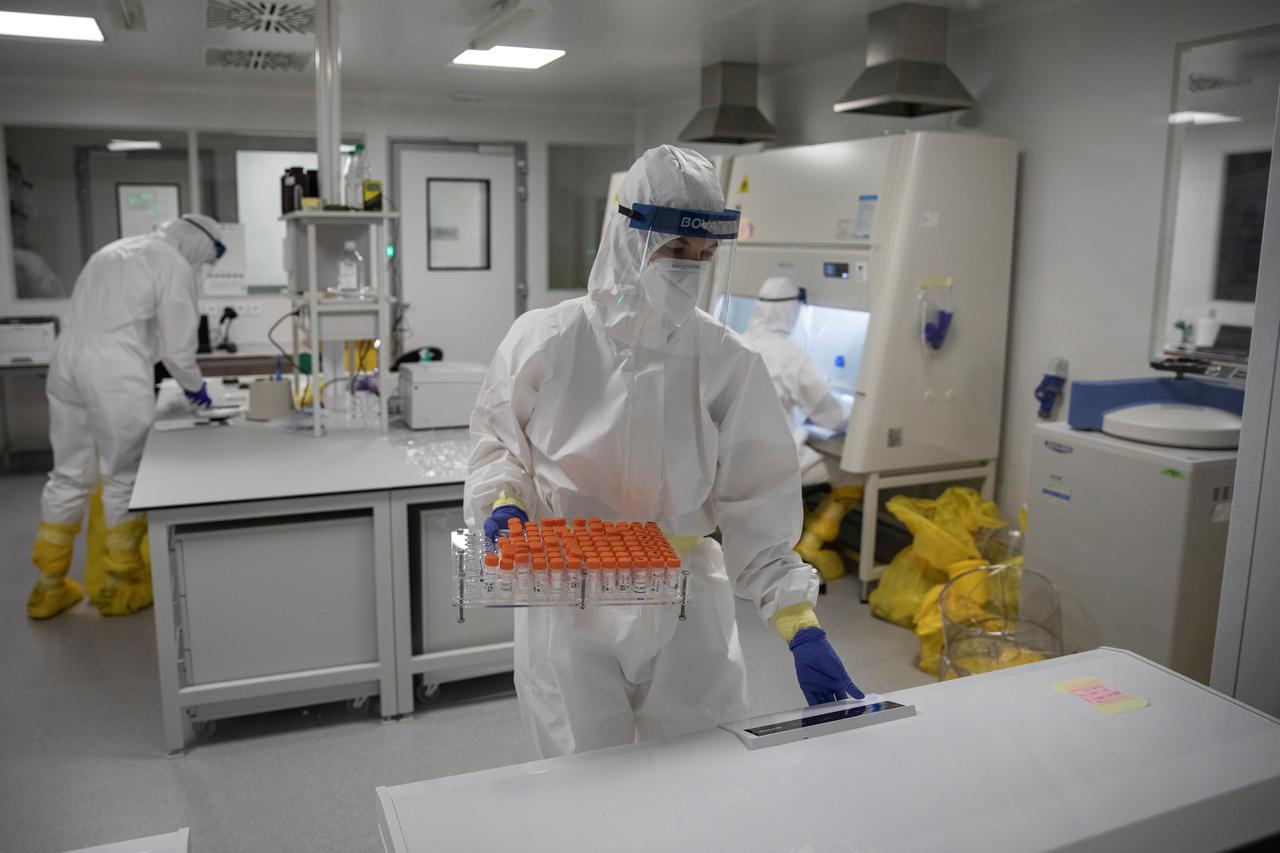 BGI Group, described in one 2015 study as “Goliath” in the fast-growing field of genomics research, is using an opening created by the pandemic to expand its footprint globally. In the past six months, it says it has sold 35 million rapid COVID-19 testing kits to 180 countries and built 58 labs in 18 countries. Some of the equipment has been donated by BGI’s philanthropic arm, promoted by China’s embassies in an extension of China’s virus diplomacy.

But as well as test kits, the company is distributing gene-sequencing technology that U.S. security officials say could threaten national security. This is a sensitive area globally. Sequencers are used to analyse genetic material, and can unlock powerful personal information.

In science journals and online, BGI is calling on international health researchers to send in virus data generated on its equipment, as well as patient samples that have tested positive for COVID-19, to be shared publicly via China’s government-funded National GeneBank.

BEIRUT (AP) — Residents of Beirut confronted a scene of utter devastation Wednesday, a day after a massive explosion at the port rippled across the Lebanese capital, killing at least 100 people, wounding thousands and leaving entire city blocks blanketed with glass and rubble.

Smoke still rose from the port, where a towering building of silos was half destroyed, spilling out grain. Hangars around it were completely toppled. The blast knocked out a crater some 200 meters (yards) across that filled with seawater — it was as if the sea had taken a bite out of the port, swallowing buildings with it.

Much of downtown was littered with damaged vehicles and debris that had rained down from the shattered facades of buildings.

An official with the Lebanese Red Cross said at least 100 people were killed and more than 4,000 were wounded. George Kettaneh said the toll could rise further.

China tells US to close consulate in Chengdu in growing spat

BEIJING (AP) — China ordered the United States on Friday to close its consulate in the western city of Chengdu, ratcheting up a diplomatic conflict at a time when relations have sunk to their lowest level in decades.

The move was a response to the Trump administration’s order this week for Beijing to close its consulate in Houston after Washington accused Chinese agents of trying to steal medical and other research in Texas.

The Chinese foreign ministry appealed to Washington to reverse its “wrong decision.”

Chinese-U.S. relations have soured amid a mounting array of conflicts including trade, the handling of the coronavirus pandemic, technology, spying accusations, Hong Kong and allegations of abuses against Chinese Muslims.

Source: China tells US to close consulate in Chengdu in growing spat

(CNN) Harvard and the Massachusetts Institute of Technology on Wednesday sued the Trump administration over its guidance not allowing foreign students to take online-only courses in the US this fall semester.

Harvard announced earlier this week that all course instruction will be delivered online, including for students living on campus. In a statement provided to CNN, the university said the guidance stands to affect approximately 5,000 international students.

“The order came down without notice—its cruelty surpassed only by its recklessness. It appears that it was designed purposefully to place pressure on colleges and universities to open their on-campus classrooms for in-person instruction this fall, without regard to concerns for the health and safety of students, instructors, and others,” Harvard University President Larry Bacow said.

Source: Harvard and MIT sue Trump administration over online-only instruction for foreign students in the US – CNNPolitics

Nearly five million Melbourne residents will be put under another lockdown after coronavirus cases surged in Australia’s second-largest city.

From midnight on Wednesday, residents will be confined to their homes for six weeks – unless undertaking essential business such as travelling to work, studying, shopping for food or attending medical appointments – as officials scrambled to contain a coronavirus outbreak.The decision was announced on Tuesday, hours before the busy border between Victoria, of which Melbourne is the capital, and New South Wales is scheduled to close for the first time in a century.