Unemployment rate soars to 14.7% in April

It’s by far the worst jobs report in history.

The U.S. economy shed a record 20.5 million jobs in April as the unemployment rate skyrocketed to 14.7% — more than quadrupling from the rate seen before the coronavirus outbreak — according to government data released Friday.

Why it matters: It’s by far the worst jobs report in history, highlighting the depth of the unprecedented toll the pandemic is having on the labor market.

By the numbers: Not since the Great Depression has the unemployment rate been this high.

Between the lines: You’re only counted as unemployed if you’re actively looking for work, but many Americans aren’t looking for work because of state-imposed lockdowns — effectively warping the rate.

A precipitous decline in car sales amid the deadly coronavirus pandemic has caught the attention of Capitol Hill, where some lawmakers are issuing early calls for Congress to authorize new aid to the auto industry.

There are fewer private-sector jobs today than in April 2001

A whole generation of job growth was lost in the blink of an eye in April, payroll-services provider ADP reported. Blame coronavirus.

Source: There are fewer private-sector jobs today than in April 2001

Uber to cut 3,700 jobs, CEO Khosrowshahi to waive base salary 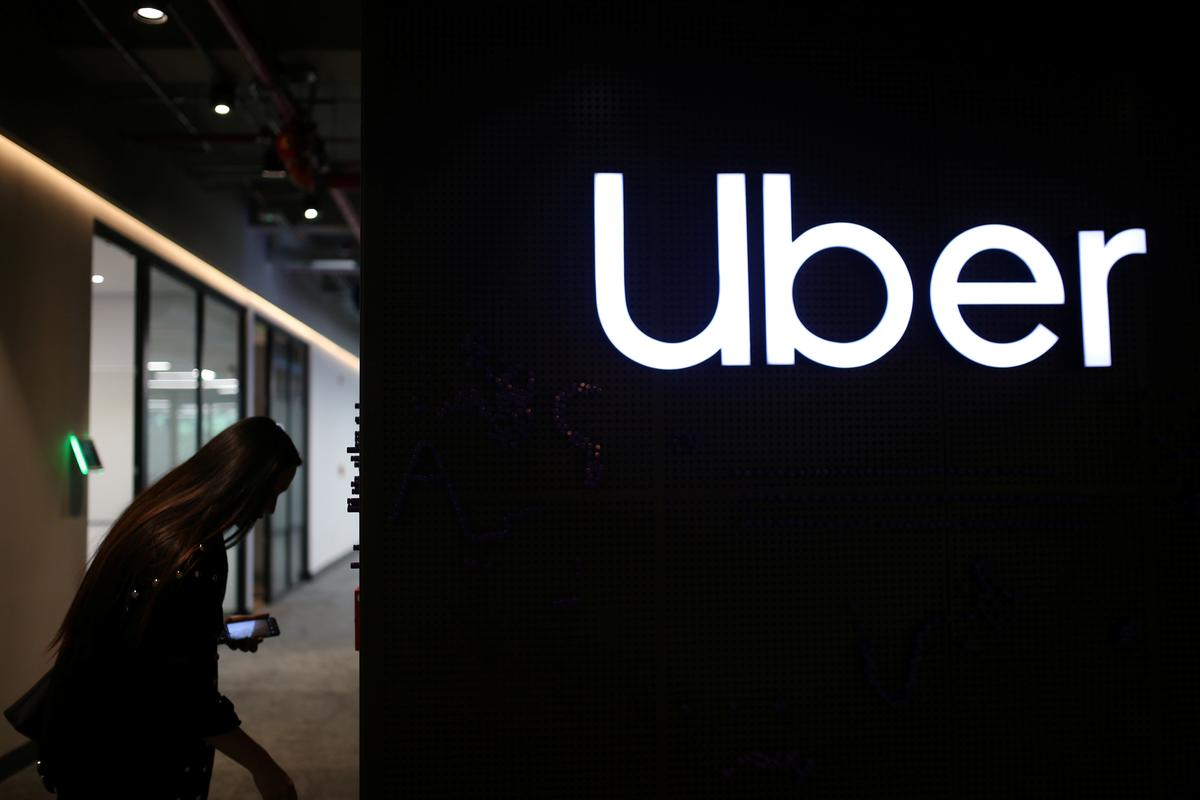 Uber Technologies Inc will cut about 3,700 full-time jobs and Chief Executive Officer Dara Khosrowshahi will forgo his base salary for the remainder of the year, the company said on Wednesday, as the COVID-19 pandemic decimates ride-hailing businesses.

The Treasury Department plans to borrow $2.99 trillion from April through June to cover the federal government’s massive response to the coronavirus pandemic, issuing a tremendous level of debt to try to limit the economic impact on U.S. businesses and workers.

Last year, Treasury borrowed $1.28 trillion over 12 months. Its plan to borrow $3 trillion would be done over just three months.

“This is just a recurring experience, which is you look at the numbers, and they’re bigger than you ever imagined could be possible,” said Douglas Holtz-Eakin, president of the American Action Forum and former director of the Congressional Budget Office. “And then you look at the size of the problem and you think that’s perfectly justified.”

Congress has approved nearly $3 trillion in spending in the past two months to try to arrest the economic fallout of the crisis. Because revenue is falling, Treasury is planning to issue large amounts of debt to cover these costs.

Source: Treasury plans to borrow $3 trillion from April through June as enormous coronavirus costs pile up